We finally replaced the back fence, which has been coming down for a while. It’s one of those jobs that we’d put off for years, but it had to be done.

We decided to reuse the old fence posts, even though they’re a little bit wonky.

The first job was the clearance, which took a while as there were lots of bug houses, log stacks and fruit bushes against the old fence. Everything got cleared onto the veg bed behind. 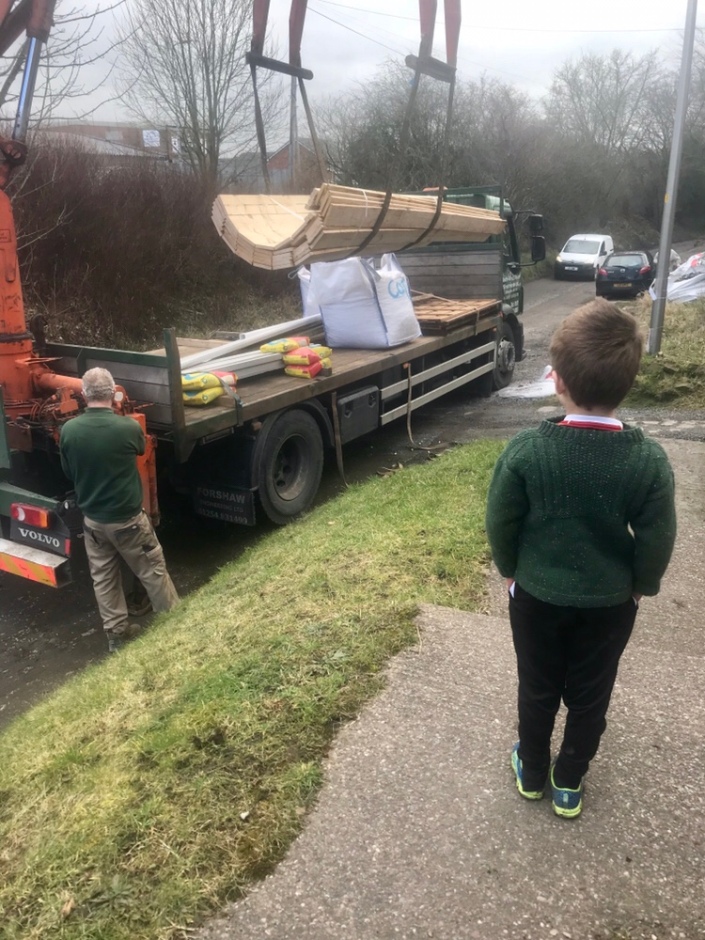 We added batons to the original posts and then put in new horizontals to match the rest of the fences. 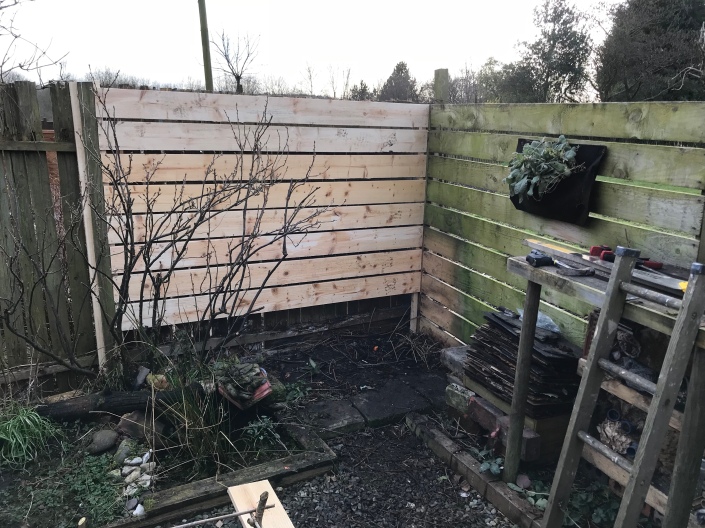 You can see how green the old fence had gone. We used Algon to get it back to its natural colour, then treated the new fence with Lifetime Wood Treatment, available from The Natural Garden @NaturalGarden 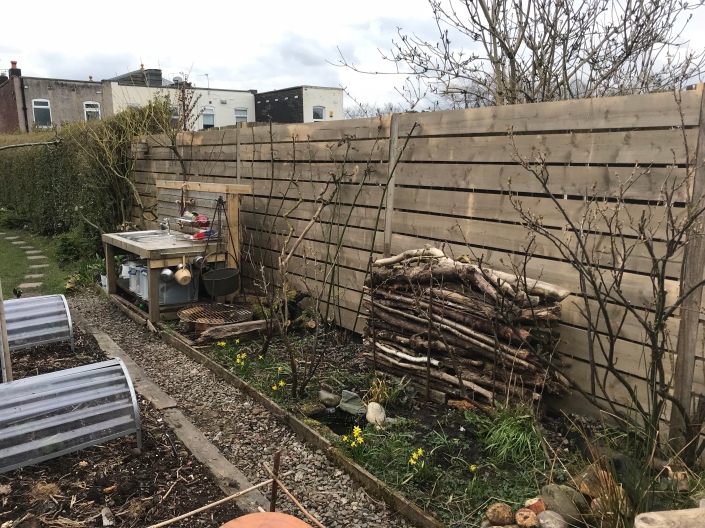 It’s starting to match up well. Ignore the patches, I need to order some more…

This entry was posted in Uncategorized.

A walk round the garden on a rainy April evening

All things must change